Skip to content
The Scoop About Health Care Sharing Ministries

This is a sponsored post about health care options.

Health Care Sharing Ministries: Are They for You?

Rising health care costs continue to be a concern for many Americans. As our representatives battle over the Affordable Care Act, sometimes referred to as Obamacare, you may be wondering what alternatives you have to traditional health insurance. Although the Affordable Care Act requires Americans to either purchase health insurance or pay a fine, you should know that there are other options. 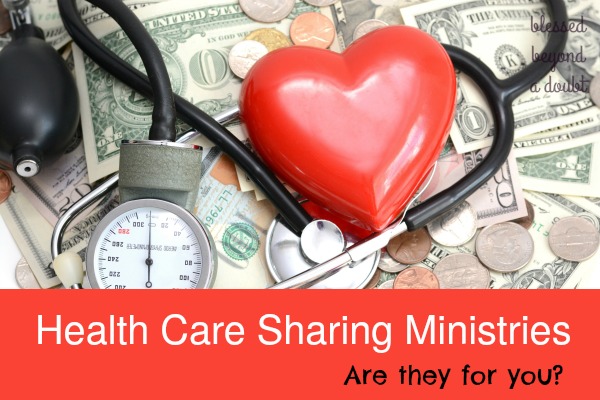 One option that fulfills the ACA’s mandate without paying the high costs for individual health insurance is participating in what’s called a health care sharing ministry, or HCSM. An HCSM is really a faith-based alternative to traditional health insurance.

What Is An HCSM?

A health care sharing ministry is a faith-based, non-profit organization that provides health care cost sharing arrangements among members who hold to the same set of beliefs. Participants would say that it’s a version of fulfilling the Biblical mandate to love one’s neighbor. It’s estimated that well over a half-million Americans are members of HCSMs, with approximately 50 HCSMs in the United States.

Is There a Historical Precedent for the HCSM?

Yes, there is a historical precedent, although largely health care sharing organizations have not been faith-based until recently. In the first part of the 20th century, a number of mutual aid societies, such as the Masons and the Odd Fellows, performed a similar function of caring for those who were not able to care for themselves, although Roosevelt’s New Deal largely made these practices obsolete. But as health care costs and insurance premiums have risen in recent years, many faith-based groups have sought opportunities to take care of their own. 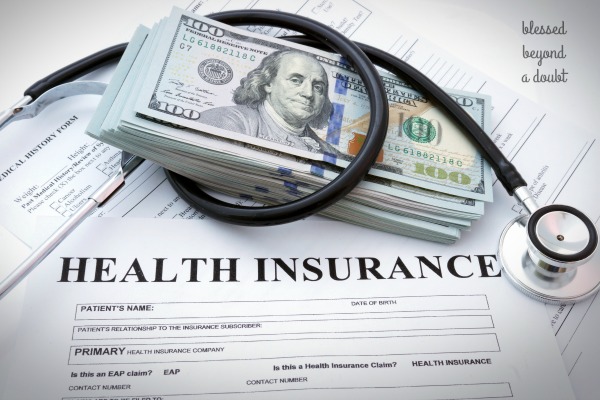 Can Anyone Join an HCSM?

Most HCSMs serve Christians specifically, and while a variety of denominations may be represented, most HCSMs require members to adhere to a specific set of beliefs. Additionally, most do not fund abortion or even prenatal and delivery costs for births to unwed mothers. Mental health and pre-existing conditions are also not covered under many HCSMs.

What Are Some of the Potential Problems with HCSMs?

While a health care sharing plan may seem like a good alternative to purchasing local insurance, it’s certainly not a perfect scenario. Many HCSMs require that members adhere to specific beliefs and practices, including not using tobacco products and not engaging in pre- or extra-marital sex. Any medical issues resulting from these behaviors are not covered. Some critics are concerned that HCSMs are currently not regulated, while health insurance in the United States is heavily regulated. This lack of regulation means that members have almost no recourse when they are not treated the way they had anticipated by their HCSM.

Should You Consider an HCMS as an Alternative to Health Insurance?

Certainly, considering a healthy care sharing alternative is not a bad idea. It certainly cannot hurt to research, gather information and explore your alternatives. Many individuals are happy with HCSMs and watches replicas argue that they have been saved from financial ruin by their health care sharing plan. However, like anything in life HCSMs are not without risk or the potential for problems. You should certainly research thoroughly and explore thoughtfully before making a decision one way or another. HCSMs sound good in theory. There’s something heartwarming to think about caring for and being cared for by others directly. On the other hand, with a traditional health insurance plan, you have a much clearer sense of what you can expect.